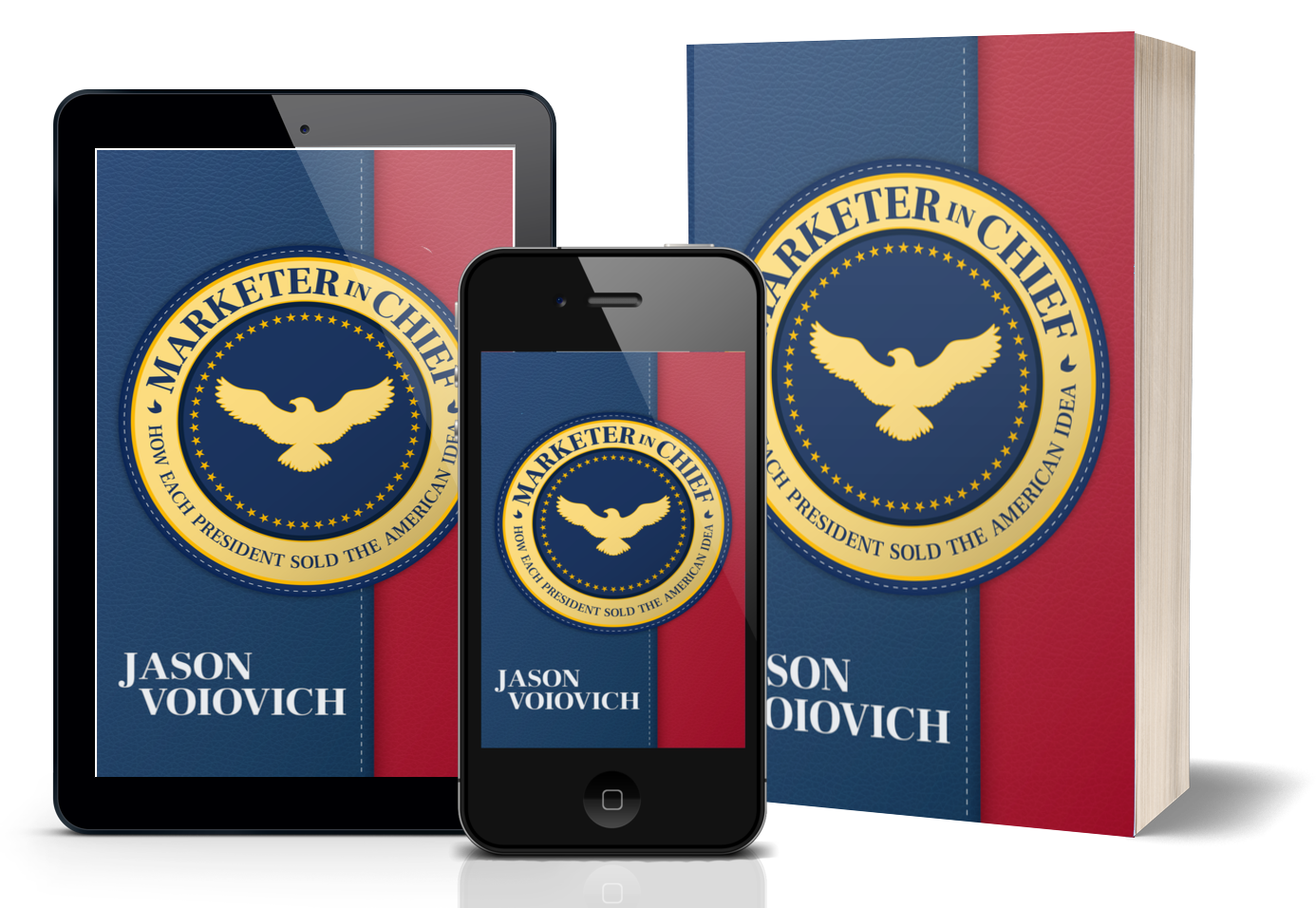 “If you want to live in the America you were promised in the marketing material, you need to get to know its Marketer in Chief.”

Order your copy today from your favorite book retailer! 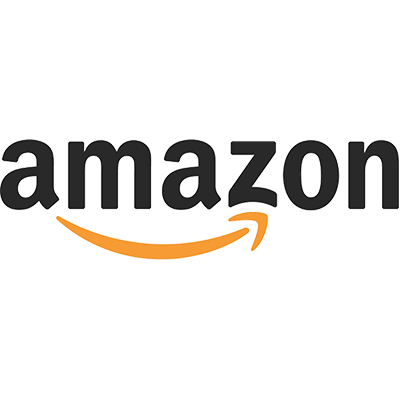 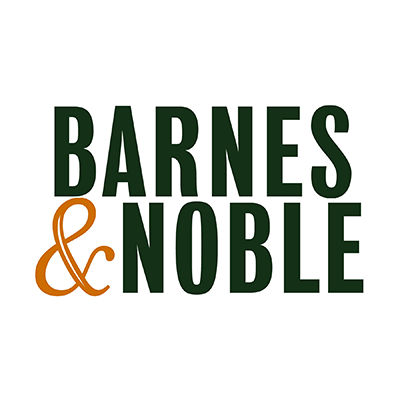 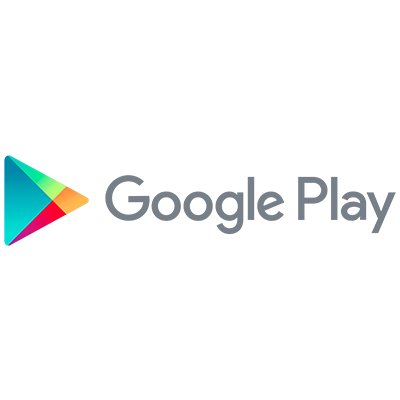 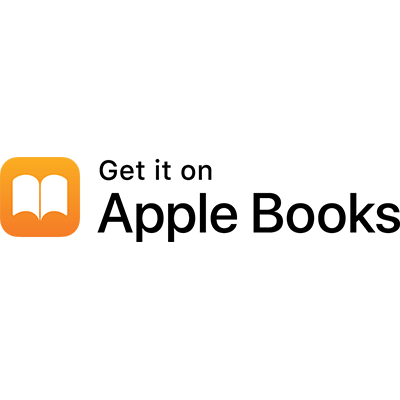 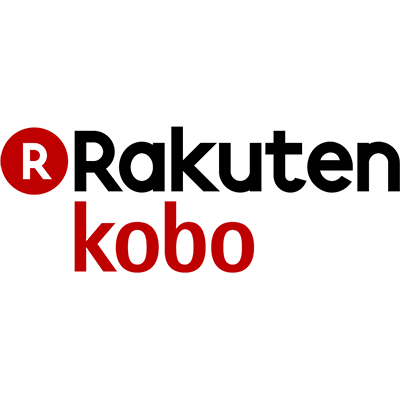 And now available as an audiobook!

A fresh perspective on presidential history.

Why was the Spanish Peso more valuable than the U.S. Dollar? How did a public relations fiasco derail Cuban statehood? Would we remember Herbert Hoover as the Jeff Bezos of his time had he been elected eight years earlier? If these don’t sound like questions you heard in history class, you’re right. They’re not. These are the questions you ask when you look at presidential history through the eyes of an advertising executive. Except Jason Voiovich isn’t your typical “Mad Man.” His penchant for asking weird questions has earned him a reputation as one of marketing’s most original thinkers. Now, he’s turned his unconventional eye on the conventional wisdom of presidential history. He retells the story of America through the eyes of its most influential salesperson – its president. America’s Marketer in Chief.

Jason reconsiders the president’s role in American life – in fact, the entire idea of America as a nation – from a tantalizing and fresh perspective. He recasts the president as a brand manager of the American idea, much as Henry Ford shaped the development of the automobile, or as Steve Jobs introduced the world to the smartphone. No less than the Model T and the iPhone, America itself is an innovation in government and culture. Jason takes us on a wild ride through the lifecycle of America – from its first introduction, through its rapid growth, and finally, into its disruption and renewal. He reimagines Thomas Jefferson’s Louisiana Purchase as a family board game. He solves the riddle of how Calvin Coolidge forged the link between religion and politics. And he shows us why Barack Obama’s presidency marked the end of the era of (human) soldiers.

Born from the wildly popular weekly blog in 2020, Marketer in Chief repackages presidential history in a way that’s more natural for American consumers – the average person might take a history course in high school or college, but they make a purchase every single day. It’s irreverent, occasionally foul mouthed, and surprisingly insightful. Who knows? Once Americans know how they’re being sold, they might demand a better product.

Want a little taste of Marketer in Chief?

Check out our YouTube channel for excerpts and discussion on each chapter! 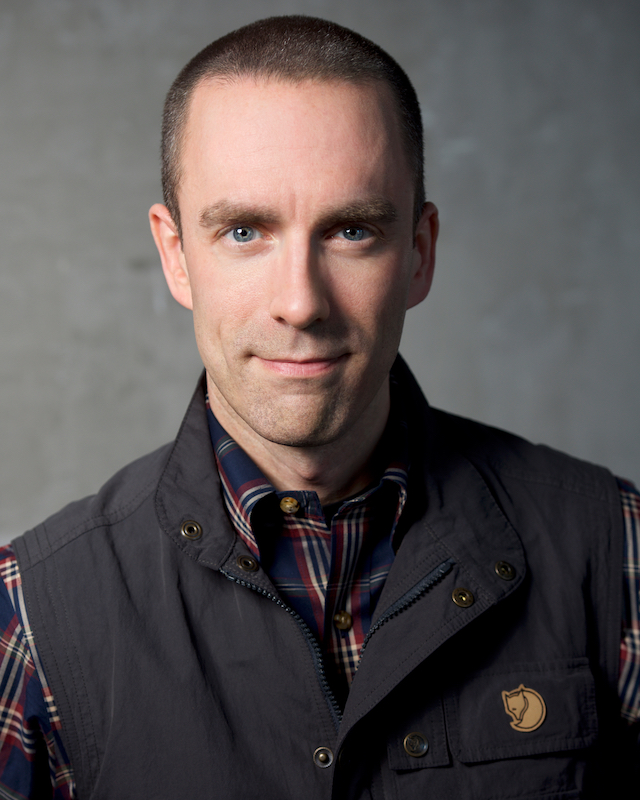 In a career that spans more than 25 years, Jason Voiovich has launched hundreds of new products – everything from medical devices, to virtual healthcare systems, to non-dairy consumer cheese, to next-generation alternatives to the dreaded “cone of shame” for pets, to sex aides for cows (really!). He’s a graduate of both the University of Wisconsin and the University of Minnesota, and he has completed post-graduate studies at the MIT Sloan School of Management. His formal training has been invaluable, but he credits his true success to growing up in a family of artists, immigrants, and entrepreneurs. They taught him how to carefully observe the world, see patterns before others notice them, and use those insights to create new innovations. History is Jason’s favorite way to observe the world. He believes the people from the past have plenty to teach us about the challenges and opportunities we face today.

Praise for Marketer in Chief

I have always believed that anything and everything is a brand. Products, services, celebrities, cities, states, people. You name it. So of course I am absolutely fascinated by Jason Voiovich’s look at the United States as a brand and its Presidents as the chief marketers of the brand during their administrations. Brilliant. “Marketer in Chief” is a journey through history through the lens of marketing, which leaves this brand lover with stars in his eyes. Five stars.

This clever mash-up of history and marketing offers insights into both and proves there really is nothing new under the sun. A fresh angle on the “marketers” who’ve inhabited the White House.

Author of The Edge of Anarchy: The Railroad Barons, the Gilded Age, and the Greatest Labor Uprising in America.

Political marketing and communication have always been less about policy and more about the selling of ideas. Jason deftly nails this sweet spot between brand marketing and politics.  His writing style is fast, friendly and fun.  His thinking is creative, original, and I’m proud to say as his former professor, very strategic.

More about Steve Wehrenberg on LinkedIn

“Intriguing and innovative – Marketer in Chief: How Each President Sold the American Idea exemplifies both characteristics.  In this volume the professional marketer Jason Voiovich writing from his perspective offers a uniquely fresh approach to the history of American presidents.  As an historian, I did not always agree with his reading of American history, but I always found the book fascinating.  And I think most readers will have the same reaction.”

Boyd Professor at Louisiana State University, Past President of the Southern Historical Association. Author of several books, including: The Conservative Regime: South Carolina, 1877–1890; The South and the Politics of Slavery, 1828–1856; Liberty and Slavery: Southern Politics to 1860; Jefferson Davis, American; Jefferson Davis and the Civil War Era; and coauthor of The American South: A History; and The Lost Founding Father: John Quincy Adams and the Transformation of American Politics.

I found this book to be interesting, well-researched, and informative. It presents U.S. Presidents and their accomplishments in a new perspective, and it is the perfect book in the era of podcasts where any question, response, and issue is on the table. It is the kind of book that will make American history come alive and gets the reader to rethink the evolution of the nation and where we are going.

Professor and AFL-CIO Chair in Labor Policy at the Humphrey School of Public Affairs, University of Minnesota; Visiting scholar at the Federal Reserve Bank of Minneapolis

The page you requested could not be found. Try refining your search, or use the navigation above to locate the post.

Media Appearances (Upcoming and Past)

Show Notes from this episode with Jason Voiovich, author of Marketer in Chief Key points and takeaways from this episode include: We can’t predict the future by studying the past, but if we study it with the right lens, we can stop stepping into the same holes....

In this bonus episode, I sit down with Jason Voiovich and talk about his most recent book: "Marketer in Chief". In this unique American history, Jason explains how each United States President sold the idea of America. We talk about Benjamin Franklin, George...